Zumba: Types of Zumba Classes and Benefits of Zumba

Of Colombian origin, Zumba is a mix of aerobic exercises and Latin dances, such as salsa, merengue, flamenco or bachata, which has become one of the most popular fashion routines for losing weight. A fitness modality created in the late 90s by Alberto 'Beto' Pérez, whose name is related to the word "rumba", which is how Colombians informally call the parties.

Alberto Pérez worked as an instructor in a sports center in Cali (Colombia). One day the music for the session was left behind at home. To solve the problem, he went to his car and took some of his Latin music CDs. It was like the first Zumba class and such was the success of that class that he decided to turn it into the sports discipline that it is today, and that it would not take long to expand throughout the world. Perhaps Shakira and Don Omar have contributed the most to its fame as a dance.

Those who practice it say that the key to making Zumba the star workout for weight loss is the combination of fast and slow rhythms combined with series of exercises, thus helping not only to lose weight but also to tone muscles and prevent sagging body, especially in areas that are not exercised with other activities, such as girdles, abdominal or lateral areas of the body. All this, almost without realizing it as the training is camouflaged as a group party full of joy.

In any case, whether the attendees of the Zumba classes lose weight or not, what Alberto Pérez wanted was not for them to burn calories, but rather to have a good time exercising and to feel good about themselves and, ultimately, that they secrete endorphins to have the immediate feeling of happiness, that attending Zumba classes to exercise is a real party, a "rumba".

Zumba is an exercise program that is based on dances and aerobic exercises, including movements of various musical styles, generally Latin American. These exercises are used to work different muscle groups, especially the arms, trunk, legs, buttocks, and back.

Zumba sessions usually last an hour and are based on the choreography of songs with styles such as salsa, merengue, mambo, tango, rumba, cha-cha-cha, cumbia, and reggaetón. The choreographies are structured at different intervals. Typically, a few series of steps are worked on each song. These movements correspond to the different sections of the melody, so that each time the chorus is reached, the same movements are performed.

If we compare the Zumba choreography with other types of choreography, these are more open and spontaneous, since the purpose is to have fun while exercising and not to try to copy the instructor's movements with complete accuracy. It is this component of leisure and versatility that has contributed greatly to popularizing this discipline.

Besides, it should be borne in mind that the programs vary depending on each monitor or instructor, who not only choose the songs and the basic movements of each choreography but also transmit certain levels of enthusiasm and energy to the Zumba class that influence exercise intensity.

What are the benefits of Zumba?

Like any aerobic fitness exercise, there are multiple benefits of Zumba for our health, which can vary depending on the type of choreography we perform. However, we must bear in mind that these Zumba benefits are not specific to Zumba, but to any other form of exercise with similar characteristics, which does not mean that Zumba is not a particularly recommended training.

Zumba is not only an excellent exercise for our body but also our mind. Various studies have revealed that regular exercise helps improve our mood and reduce anxiety symptoms.

Also, Zumba is performed in a group, so in addition to being healthier, it helps to relate to other people, which is even more remarkable in this exercise than in others for being more lively and favoring a collaborative and relaxed atmosphere.

In an hour-long Zumba class, it is possible to lose between 400 and 800 calories. It all depends on the intensity with which it is practiced. The caloric burning in this sense is much higher than that of other static or low-intensity exercises such as aerobics or jogging, so this activity is a great alternative for people who want to lose weight or maintain their weight. Also, since the intensity of the exercise can vary depending on the type of dance that is practiced, these benefits of Zumba to lose weight can be taken advantage of by anyone, regardless of whether they have not practiced it before or are not even very familiar with the world. of sport.

Moderately doing exercise makes our body adapt to the activity and learn to better distribute the available energy. It has been shown that after performing Zumba for two months, the physical effort that must be done when walking or running is more easily supported.

Zumba is a highly recommended activity for those who are looking to strengthen their muscles and gain flexibility since it includes many movements of the abdomen and hip. The areas that are worked depend on the choreography so that we can choose the exercise that we prefer taking into account our objectives.

Zumba benefits our cardiovascular system in many ways since it reduces the effort that our heart has to make to pump blood when we are at rest. In this way, cholesterol levels are reduced. Zumba benefits are multiplied when exercise is combined with a diet low in saturated fat and carbohydrates, which tend to block the arteries.

Zumba types: which one is better?

Regardless of whether you have previously exercised or your age, the biggest advantage of Zumba is that to practice it, all you need to do is have a certain sense of rhythm and want to have a good time. So much so that it could be said that there is a Zumba class or a variety of Zumba for each person. There is a basic, intermediate and advanced level and it is even possible to decide the area of the body that you want to tone. You only have to choose one of the Zumba types that we explain below. Surely one of them adjusts to your tastes and needs.

It was the first version of this discipline, the simplest and that is taught with the basic Latin rhythms. Mix low and high-intensity movements to burn calories without realizing it. In this way, you will be able to keep your body active and improve the health of your heart.

The Zumba Step is the ideal activity for those who want an extra dose of difficulty to tone their legs and abs a little more. All the essence of Zumba but with an additional element, the aerobic step. The choreographies are carried out up and down the small step, so the intensity and calorie burn increase.

The Aqua Zumba consists of doing the Zumba exercises in the water so that the physical effort and calorie expenditure are higher. Also, it reduces the negative impact on the joints. Ideal for those who want to increase the level of difficulty.

The Zumba Sentao has as its protagonist a chair that becomes our dance partner. Through this high-intensity practice, you will be able to define your muscles, burn a lot of calories per Zumba class and improve your cardiovascular health.

If your goal is to lose weight and, at the same time, tone your muscles, Zumba Toning is the modality that best suits you. To practice it, the Zumba Toning Sticks are used, that is, dumbbells or light weights that move as if they were marks and with which the arms are toned.

This type of Zumba is designed for older people and has routines and exercises adapted to their physical resistance and mobility. The movements help improve balance, range of motion and coordination, as well as strengthen cardiovascular health and muscle. The Toning modality also includes dumbbells to the exercises, which supposes an added difficulty.

These are types of classes for children. The Zumba Kids Junior, for children between 4 and 6 years old, and the Zumba Kids, for children between 7 and 11 years old. In addition to the basic rhythms of this type of training, we find more urban sounds, activities, games, elements of cultural exploration and other transversal concepts such as coordination, teamwork, trust, and discipline. With which, in addition to exercising, the smallest of the house will also learn certain values of great importance at these ages.

A Zumba modality designed for those parents who want their 3-year-old children to also enjoy the Zumba party. As they are such young children, classes usually consist of a CD with a storybook that helps them to enter the world of music and enjoy moments of fun with their parents. 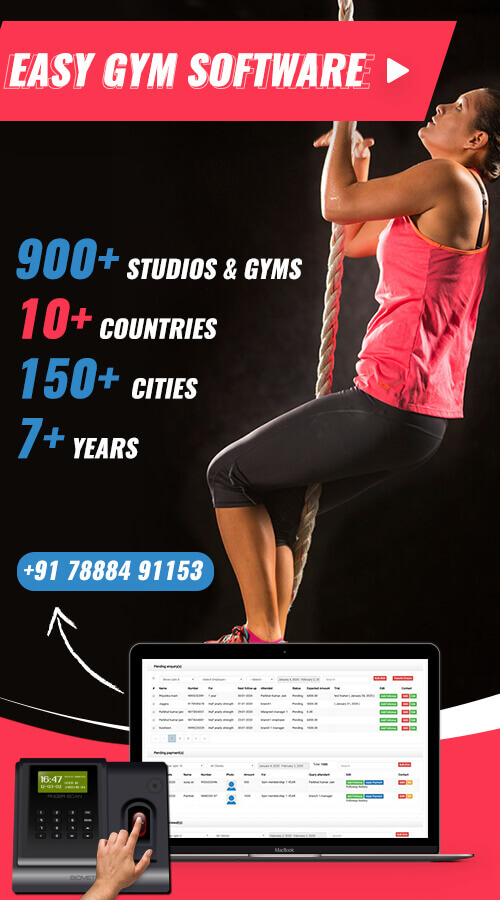 8 Effective Branding Tips for Your Gym Business Branding is one ... 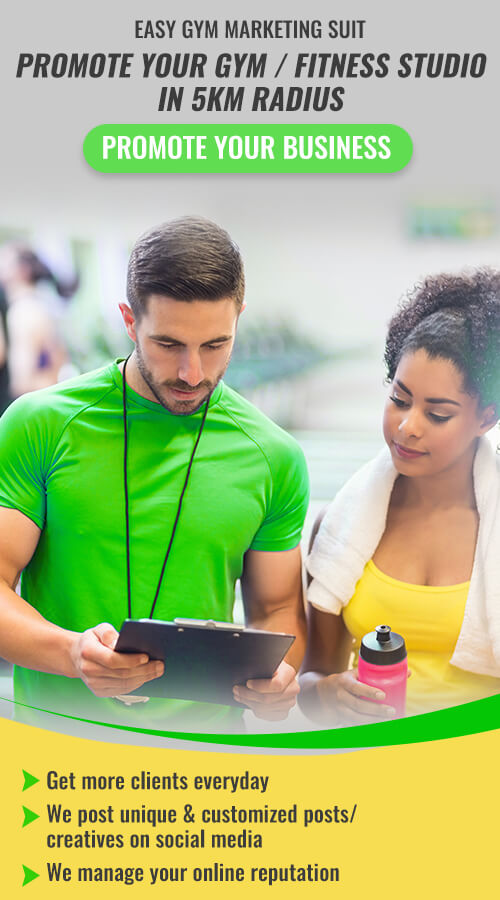